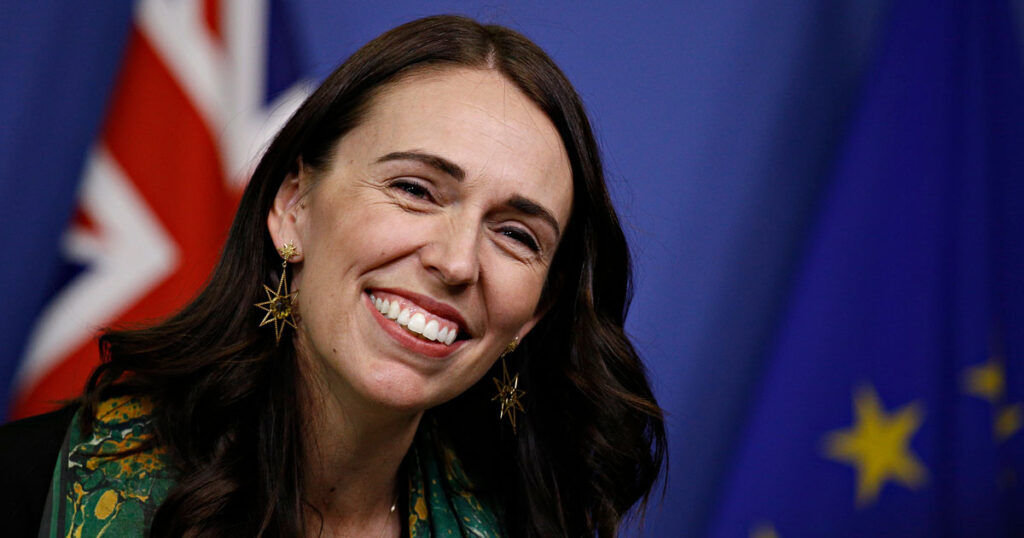 I learnt an interesting lesson in leadership (one that was extraordinarily ironic) on April 18th, 2019, Jacinda Ardern, Prime Minister of New Zealand, was recognised by Fortune magazine as the #2 entry in their list of the Greatest Leaders on Earth, behind Bill and Melinda Gates (Global Philanthropists) and just ahead of Robert Mueller (Dept of Justice Special Counsel leading the investigation into foreign interference in the 2016 Presidential election). On that very same day, Robert Mueller’s redacted report was released to the public, the media and politicians around the world leading to a relative ‘meltdown’ in Washington with shouts of ‘exoneration’ and ‘no collusion’ being off-set by equally loud cries of ‘obstruction of justice’ or at the very least, unethical and immoral behaviour by the President and his inner circle.

It seems to me there are some Lessons in Leadership to be drawn from the irony above:

HOPE – How would you give a nation hope? Unite a country in grief through strength, leadership and compassion, or sow the seeds of discord through fear and division?

TRUST – What impact do 8158 false or mis-leading claims over the course of 2 years have on the brand and reputation of a Presidency? (according to the Washington Post)

STABILITY – New Zealand has posted a budget surplus since 2014, and an estimated record surplus of $5.5Bn in October 2018 under Jacinda Ardern’s leadership; in contrast, the USA’s last budget surplus was in 2001 (under a Clinton administration) and it is on track to break all budget deficit records with an estimated $1,091Bn deficit in 2019. (One definition of Financial Well-Being is to ‘ensure all income exceeds all outgoings’…)

COMPASSION – Jacinda Ardern’s consistency of warmth, authentic empathy and genuine caring for New Zealanders, especially the Muslim community, through the Christchurch crisis was characterised by her speech, her actions and her choice of dress, reassuring a public very much in shock with the events that took place. President Trump continues to advocate ‘child separation’ policies at the US-Mexico border, as a deterrent to future migrants.

TRANSPARENCY – How many times does Congress need to ask for the President’s tax returns, and what is he trying to hide by denying them access?

COURAGE – It took the New Zealand government, very much led by Jacinda Ardern, less than a month to ban all semi-automatic weapons in the country, and setup a buy-back scheme to get all historical weapons off the street. Donald Trump is scheduled to speak at an NRA conference later this year…

VALUES – Jacinda Ardern referenced New Zealand’s core values in reaction to the Christchurch crisis, and continued to uphold that her response was not leadership, but humanity, and congruent with the vast majority of Kiwi hearts and minds. The President’s perspective is nearly always tainted by his ‘playing to his base’, and representing a one-sided view of the country he is meant to represent in its entirety.

PURPOSE – In our core, we are all here for a greater Purpose, and we are unlikely to fully understand the impact of living our Purpose until we are long gone. I am hopeful that Jacinda Ardern’s true Purpose is to inspire many future generations of leaders and followers, not only in New Zealand, but around the world.

BRAND – The reputation of New Zealanders has always been strong around the world, but Jacinda Ardern’s leadership can only bring even greater recognition of what Kiwis stand for, and promote Kiwi-culture, whether at home or abroad. Brand Trump is in danger of imploding, or at least departing the Presidency severely damaged, whether next year or in the next 5 years. Reflecting on the collateral damage represented by the high turnover of his key staff over the last few years, who would want to work for him, or worse, for any future Presidency?

AROHA – They say ‘love conquers all’, and in the last few months in New Zealand, the collective AROHA of the country has responded like nothing I’ve seen previously. Jacinda set the tone from the very beginning, and I am grateful to have witnessed her leadership at an incredibly difficult and painful time for New Zealanders.

What is your personal ethos to leadership? Ready to find out? Identify your unique leadership formula. 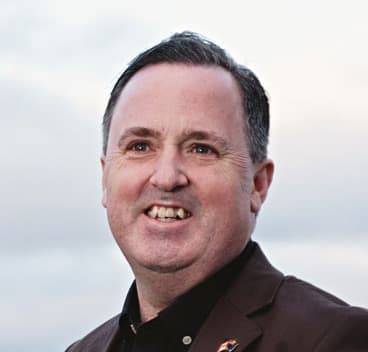