Top 10 Exceptional Albums of my Life (so far!) – Themes for Personal Growth and Development 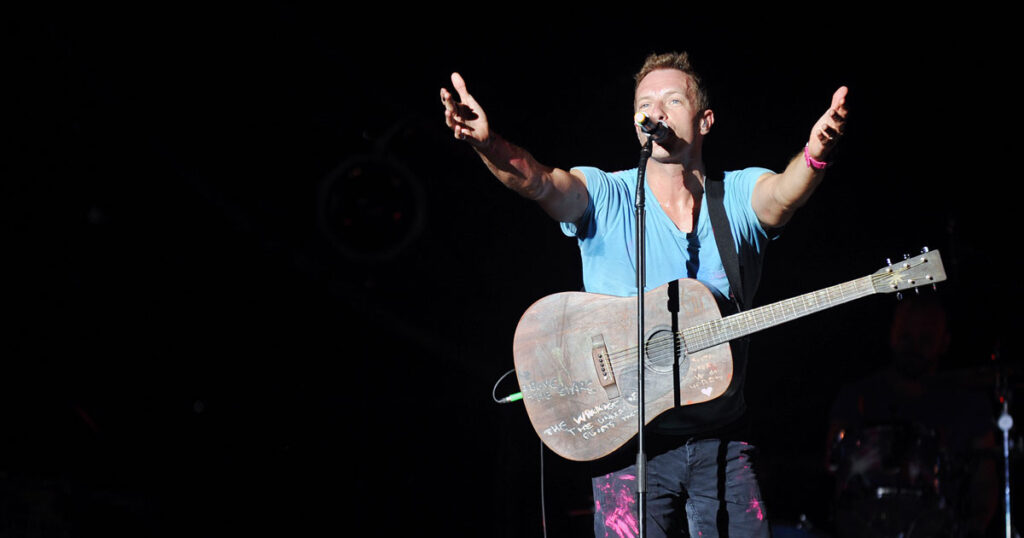 I LOVE music on so many levels – the artistry, the genius, the power of a great lyric. With music now streaming, albums are becoming less and less relevant, and yet the top artists around the world, today as in the past, are able to build a collection of music that tell a story, showcase a personal growth, or reflect the evolution of that artist at that particular time.

The list below represents my Top 10 Albums of my Life (so far) with some of the reasons why these albums are so important to me and my journey of personal growth. I’d love to hear about any albums you think I should add to this list, or those I have overlooked for whatever reason personal to you! I also love seeing other people’s lists of favourite songs or albums, and the reasons behind the preference!

The Joshua Tree, U2 – from 1997 creation (high school for me) to a 2019 live tour where I had the privilege of seeing them in Auckland recently. Amazing repertoire that has stood the test of time by one of the world’s best stadium bands. Though I still have my eyes wide open, I feel I have now found what I am looking for!

Gordon, The Barenaked Ladies – this great Canadian band dominated university campuses during my undergrad, and brought a fantastic combination of clever musicianship with comedy and light-heartedness. “If I had a million $” became a family theme tune during a terrific road trip in 2006…still dreaming of how I might spend or give away $1M!!

August & Everything After, Counting Crows – on permanent repeat during my MBA in Ontario, and often fell asleep to the tunes of this album. ‘Round Here’ and ‘Mr Jones’ are extraordinary classics, not just as great music, but music with a message!

X & Y, Coldplay – as a big fan, I could have picked many of their albums, but ‘Fix You’ and ‘Til Kingdom Come’ have created so much emotional impact for me over so many years that this album has a special place in my heart. There are few bands who are permanently on my bucket list to see live, but Coldplay is one of them! What bands/artists are on YOUR Bucket List? How far would you be willing to travel to see them?

Fumbling Towards Ecstasy, Sarah McLachlan – one of the most beautiful and haunting voices, Canadian and Worldwide. This album is by far her best and formed the cornerstone of her live concerts in the mid-90’s. ‘Ice Cream’ is a bit of genius, for its simplicity and message. Moments of intimacy and this album often seem to go hand in hand…

The Greatest Hits, Texas – got engaged to an amazing woman at their concert on the Edinburgh Castle esplanade, and one of our first dances at our wedding was ‘Once in a Lifetime’. My wife is a fanatical fan of this Scottish band, and her fanaticism has rubbed off on me for all of the right reasons!

Divide, Ed Sheeran – hit after hit after hit; I LOVE the fact that two of his least promoted songs on this album are my favourites – ‘Supermarket Flowers’ and ‘Save Myself’ are superb emotional works of art, while his more upbeat record-breaking hit songs make this album a family favourite in our household all of the time.

Don’t Smoke in Bed, Holly Cole Trio – lovely Canada Day memory of an amazing free concert at the Astrolabe in Ottawa. Felt like Holly was singing to me personally, especially during ‘Cry if You Want To’, which is a staple when myself or anyone I care about is having a bad day.

Music has the power to not just uplift your spirits but to simply match your mood and energy on any given day. From personal growth to just a good ol’ tune, I am looking forward to what the next 48 years brings in the way of new artists and albums from around the world!

On a journey of personal growth? Click here for free resources.

Find out more about Business of Strengths Based Healthcare

Sign up for first release for the Joy of Finding FISH App!